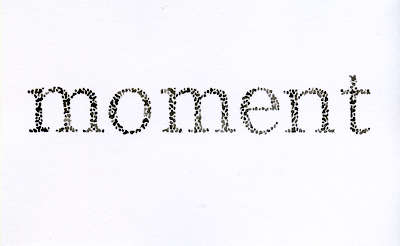 Ten years ago Elizabeth Boyce, an art school colleague of mine, did a project called Postcards From Before which involved interviewing people about the spaces they lived in and loved. I volunteered to be a part of the project. Liz recently contacted me asking for my current address as she was resolving the project and sending postcards to the participants (here is her blog about it). Mine arrived yesterday. 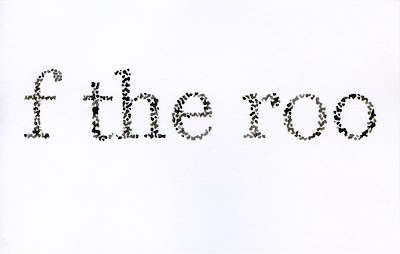 Initially I thought the postcards were unordered fragments of a whole but after leafing through them sequentially I realised they were feeding me a linear story, card by card. These were partially a document of things I had said around 10 years ago and my memory of those times is pretty hazy and a little uncomfortable. Should I continue reading the card's stories in sequence, seeing what these regimented letters conjure up? 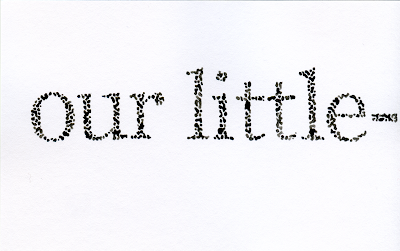 I flip through the cards getting a vague sense of what I said and Liz's interpretation. The format of the postcards limits the amount of text on each card and breaks each word at the edges. The text is made up of tiny little dots, some flowing together and others being isolated. They feel like a physical manifestation of memories  — patchy, fragmented and full of gaps. The fact that the stories are broken up by the format and physical space of the postcards enhances this — individually each moment is vague and abstract, like those seemingly arbitrary moments that you end up unintentionally memorising that appear completely context free and seem to pop into your head almost of their own accord. 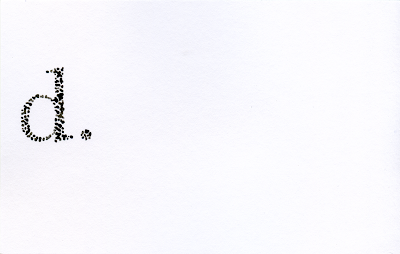 These words are knitted together with such care but gaps still remain like the inevitable incompleteness of memory. No document of memory is every truly accurate and complete. The postcards show that the gaps could potentially make imemories even more beautiful and interesting.

I'm staggered by the altruism in these postcards. The idea that someone would take your ramblings and painstakingly spell them out by hand over 50-odd postcards and then give them to you is incredible — a single one would have been an absolute gift on it's own. I had to make doubly sure that they were bespoke and not reproductions as I'm so accustomed to stuff (especially text) being generated by machine. 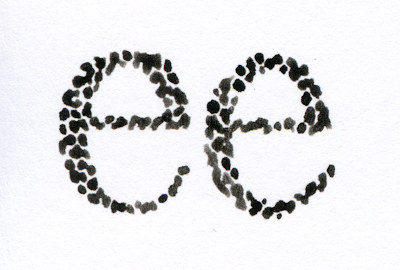 I chose some cards to scan and decide not to keep them in sequence to further emulate what I imagine is my version of today's memory. I think I'll send some of them on to other people in a similarly altruistic act as Liz has done and further fragment and share these components of a perpetually incomplete memory. 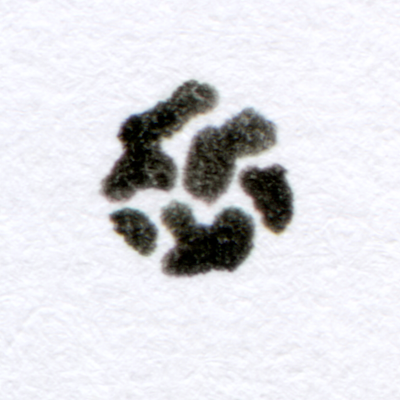