Overheard on the train this morning: 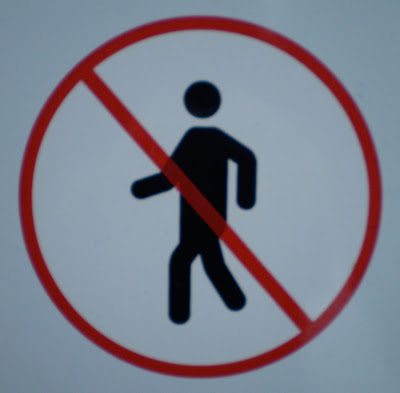 Man on mobile phone (loudly): "Yeah, so I was wondering if you would be my date for FRED SCHEPSI's birthday party"?

Space is Data, Data is Space

I noticed this morning that the Google Maps application on my iPhone now has Street View available for many areas. I was trying it out and before the Street View loads, you get a kind of empty, holodeck-esque space (which a user can still navigate around briefly). 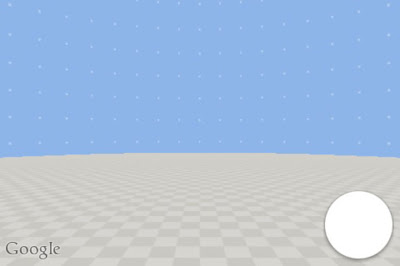 And while the data was loading, I looked "up": This virtual dome reminded me of the Planetarium ceiling in the Washington D.C. Smithsonian Museum before the projections start. 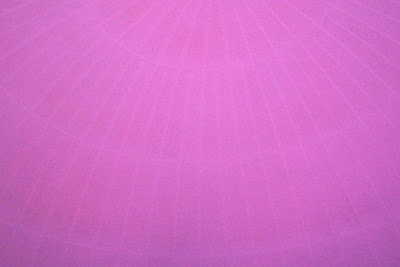 What I find interesting about Google Maps and Google in general is that Google treats the World as (for the sake of argument) unemotional and unbiased data. The place where you grew up: data, the address of the party you're going to: data, the Vatican: data and essentially, that's all these things are. People place meaning on spaces where Google sees them as a part of a massive collective (I've got to use a word other than "data") information harvesting exercise. The internet was originally coined as 'Cyberspace' but the sense of "space" on the internet is completely different to the sense of space in the real world. Granted there's things like Second Life, but the Google Earths and the Google Street View are both based on emulating the REAL WORLD. No doubt advertising will eventually change this nicely naive time.

An aside: Google seems to attempt to document a street when it's as empty as possible and people have been hacking this rather nicely.
Labels: Technology 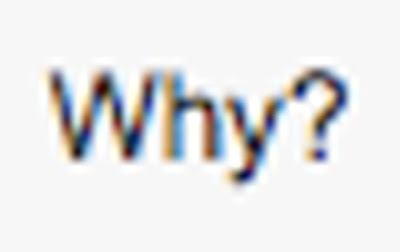 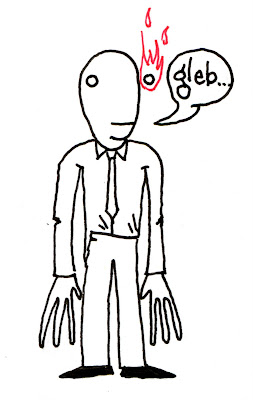 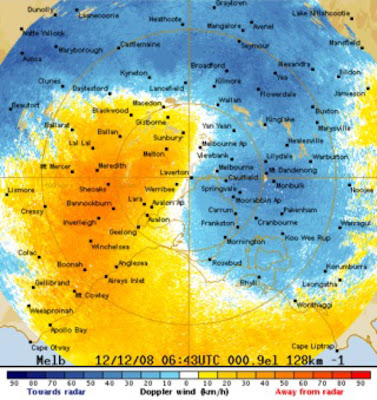 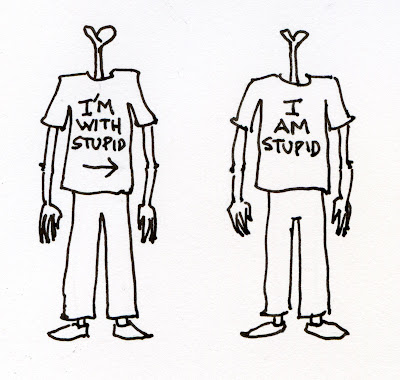 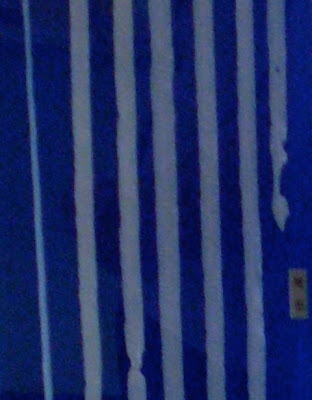 Kid in pusher: Mum, do worms do poo?

Mother: Yes, they do. They also vomit.

Kid in pusher: WHAT.

This got me thinking about the Giant Worm Museum in Gippsland, Victoria (a museum dedicated to giant worms that's - naturally - shaped like a giant worm) where visitors can wander through a scaled up version of a worms intestinal tract, digestive system etc.

Gippsland's giant worms (also known as 'nature's plough') can grow up to 3 metres in length and are a vulnerable species.

The above image was the most worm-related pic I could find, it's a detail of an 8 metre tapeworm photographed at Japan's Meguro Parasitological Museum, also known as 'The Wonderful World of the Worm'.
Labels: The World 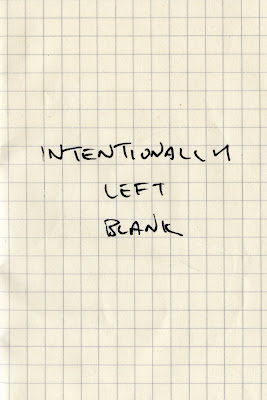 Only recently have I been populating the first pages of my notebooks. For years I would always leave the first page of every journal, notebook or sketchbook completely blank. Over time, my reason for doing this became vague and eventually forgotten, a habit rather than a part of my self-imposed manifesto.

In relation to the above image, I remember receiving a relatively bureaucratic document and the last page had 'Intentionally left blank' printed right in the middle of the page. I looked at it and for a fraction, a fraction of a second, the Universe opened itself to me and I felt like I was a part of EVERYTHING. Zam! Like that. 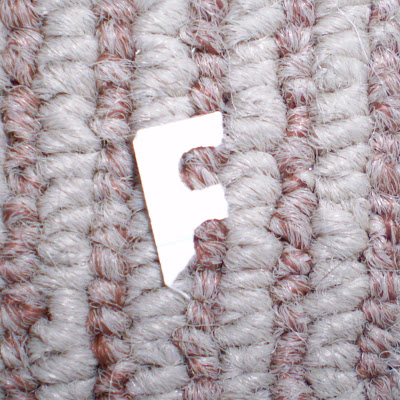 I was tinkering around under the desk with my computer when I spotted this bit of found typography on the floor - the letter 'F'!
Labels: Found text, Studio stuff, Typography 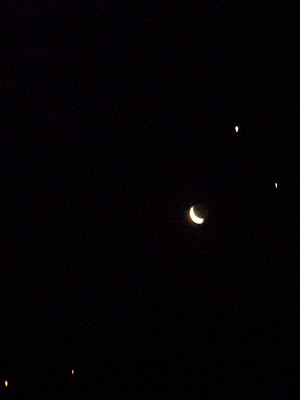 Photographing this needed a low exposure and ideally a tripod. My tripod was my neighbours fence, so results varied. This picture documents not only the smiley face, but also the exact movements of my hands shaking at the time of photographing. 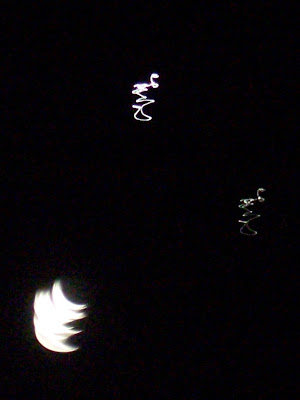 Some better pics are here.

In celebration of this rare celestial event and in relevance to my shaky camera work - music:

If you're in Australia and still up, I recommend looking up at the moon :)
Labels: Inspiration, Something, The World

The inflatable duckling we bought for Iggy for his birthday is deflating. Slowly losing its helium-based life force it now hangs eerily upside-down from our ceiling.

When we first bought it, I kept going on about how it reminded me of one of my favourite photographic works by Harry Crosby - Apparition. 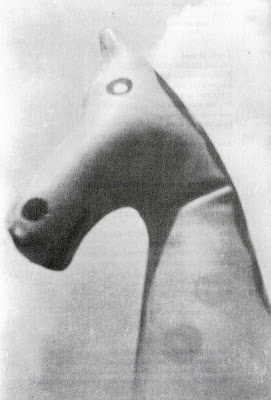 I like that it's funny, weird, atmospheric and a little spooky. Excuse the text bleeding through the image, that was the best scan I could manage. The scan is taken from 'In Transition - A Paris Anthology' [Amazon].

This morning I photographed the duckling in all of its upside down glory, flipped it and gave it a slight Apparition-ation. 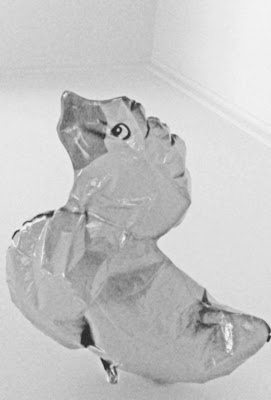