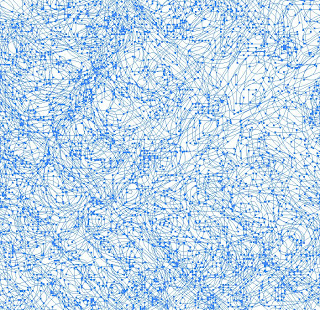 Actually that's not entirely true. It's a screngrab of the outlines of some work I've been doing for a local comics anthology. The final work does not look like this.

Anyway, there have been many progress bars in my life of late. I'm thinking that whoever coined the term 'progress bar' was being ironic. My laptop has been in the repair shop twice. Almost three times actually. Seems I was a victim of the infamous 2007 NVIDIA fiasco. 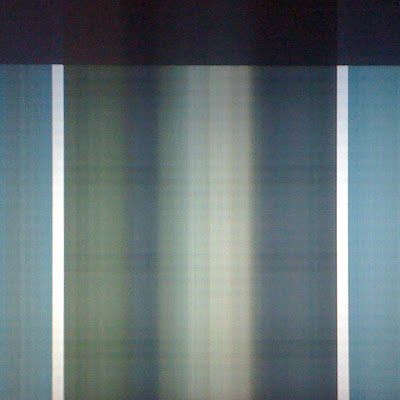 Know what I mean?

I'm getting a real sense of the organic and tricky nature of electronic technology. For example: I'm reinstalling some software and the estimated time has been fluctuating wildly. This suggests that the computer is actually uncertain of the time remaining, but it's guessing anyway. What's better, an honest assessment of uncertainty or an educated yet inaccurate stab-in-the-dark?