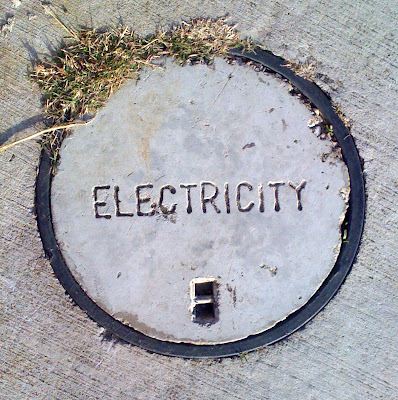 One of my favourite Talking Heads songs is 'Drugs' – also known as 'Electricity', 'Drugs (Electricity)' or 'Electricity (Drugs)'. I know a few versions of it and thought I would put some together into a 33-minute mix of variations of the song. The mix is not chronological and I tried to make it follow an arc of the song's character as well as attempting to consider the mix for listenability, so similar versions of the song do not appear subsequently.

Some trivia: The birds recorded for the album version (occurring around 11:40 on this mix) were recorded at the Lone Pine Koala sanctuary in Brisbane, Australia. The sanctuary is still open and is a 24 minute drive from my fathers house.


*An American credit card is (still) required to purchase this album, much to my chagrin.
Labels: Music
Newer Post Older Post Home