Zen and the Zombie Zeitgeist 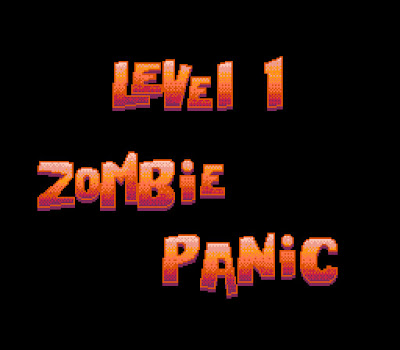 [Screengrab from the SNES version of Zombies Ate My Neighbours]

I recently picked up a copy of Dead Rising Chop Till you Drop on the Wii and have spent the last few days squeezing in rapturous moments of shopping mall-based zombie carnage. This game came out on the XBox360 some time ago and (so far) has been the only title that has interested me in said console. The Wii version is a little flawed and takes (naturally) a graphical downgrade from the XBox version, but is still a lot of fun.

Most enjoyable to me is that CTYD is almost, almost like a video game adaptation of George A. Romero's classic Dawn of the Dead - a film very close to my heart. There are moments in the game where it's like 'I can't believe it's not Dawn of the Dead'. The soundtrack is good with some great elevator-musicesque moments, but it's nowhere near the incredible soundtrack to Romero's film by prog-rock legends Goblin. Check it out here.